UFC - Ultimate Fighting Championship
게시일 2020. 10. 26.
P3 Portable Protein Pack presents The Fight Life with Maurice Greene. Follow The Crochet Boss and his family as they pack up and move from Minnesota to New Mexico so he can train at the famed Jackson Wink Academy. Also, learn about how the Heavyweight picked up the hobby that led to his unique fighter nickname.
Subscribe to get all the latest UFC content: bit.ly/2uJRzRR 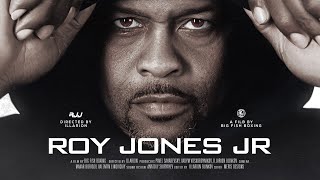 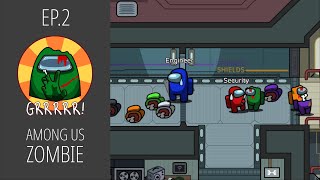 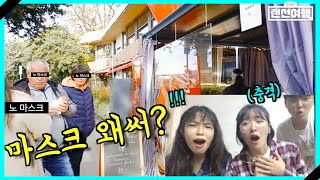